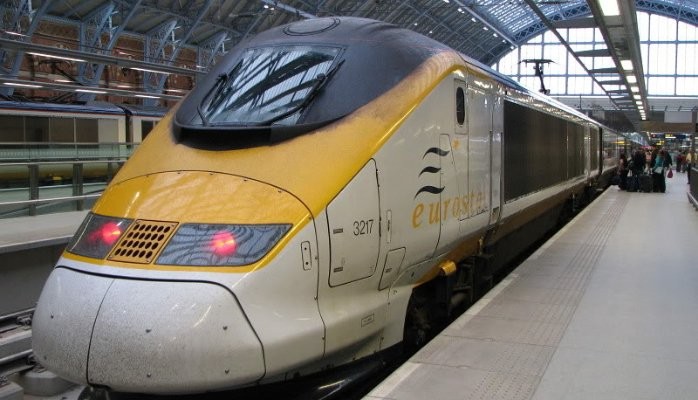 I came across a Linkedin post that wrote just before the referendum in May 2016 entitled “Should I Stay or Should I Go“. It attracted a lot of commentary including a 2916 word essay from one chap who outlined all the benefits of Brexit. I was reminded of the article and struck by just how inaccurate his predictions were. I reminded the chap of this, an HR professional, now retired. He replied that it was a casual comment and not an essay. He then became angry as I called him to account and phoned me up to tell me to ‘lighten up”. Why would I when he has ruined future generations’ futures? Later on he removed his comment and left Linkedin to cover his tracks. I confess that this was not my finest act of Brexorcism, but nonetheless, I’m sure his essay will have appeared to have weight. I’ve summarised it here as an interesting record of Brexit illusions. The trouble is, he still believes them!! Here is a summary of the main illusions that Paul has swallowed:

TRUE : We are not leaving NATO et al

FALSE : Border and travel issues are a major source of Brexit problems

FALSE : The UK economy will benefit by Billions – in fact the reverse is true

FALSE : Farming is a shitshow under Brexit and has hardly begun. Fishing the same

FALSE : European workers have not continued to flock here under Brexit. We are yet to see the full impacts in transport, NHS, care, hospitality, construction and so on

FALSE : Jobs and production will not move out of UK. We have seen a steady stream of jobs leaving the UK under Brexit and again this is just the beginning

TRUE : We never lost our sovereignty. The withdrawal act stated it on the first page of the document