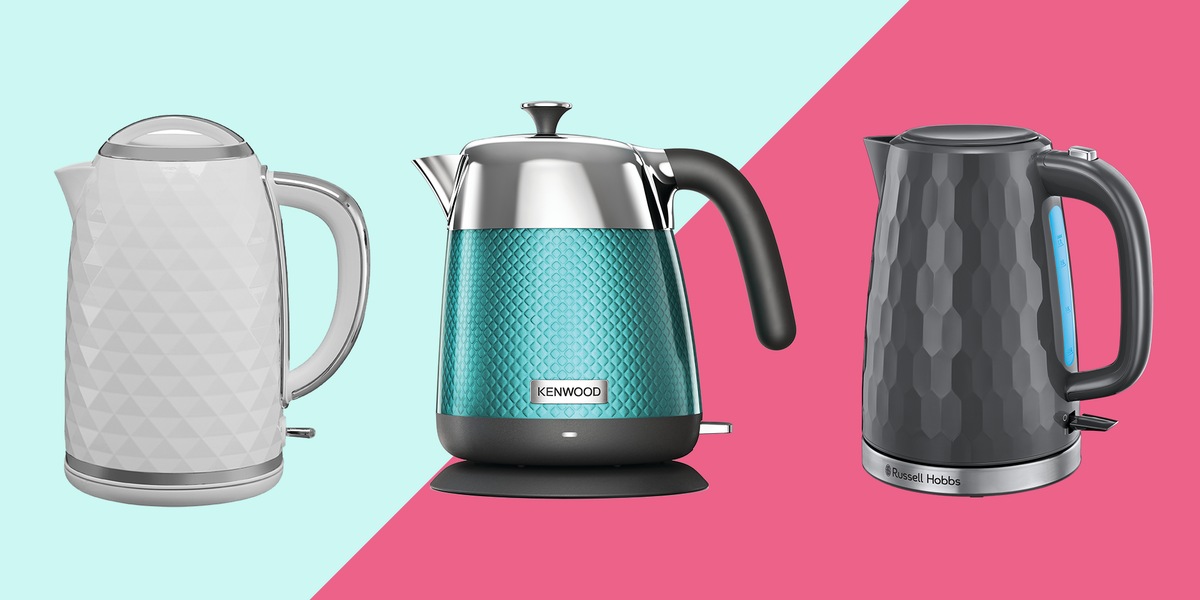 I don’t really think that Boris Johnson deserves more than one minute to reflect upon his legacy so I made several videos in less than one minute on this subject. In fact James O’Brien summed up the detail so well that I don’t feel i could better that. In summary we are talking about:

Broken promises on Brexit (It is NOT “DONE”, it will consume a lifetime of wasted time and money to continue the pretence). To read the full history, read Private Eyelines – Have I Got Fake Brexit News for EU and Reboot Britain – Strategies and skills to change minds on Europe and Brexit. Remainers and Rejoiners seriously need to up their skills if we are to win the next battle with the populists. Never forget that we lost two elections and a referendum, however inconvenient that fact is. Yesterday I delivered copies of these books to Sir Alan Sugar, Richard Branson and James O’Brien. I wish to send them to Hugh Grant next if anyone can help with this.

Outright LIES on COVID (Johnson was late to the party when others were listening to experts. He conducted an experiment with genocide by placing infected NHS patients into care homes, causing 10’s of 1000’s of unnecessary deaths). The list goes on. These were political CHOICES and not inevitable. Johnson has been lying ever since he was born. Why would we expect any different from him?

Industrial levels of distraction or dead cat politics, the latest one being the “kettle”. Even the kettle story is not correct. If you want your kettle to boil faster, descaling and using the correct amount of water will make bigger impacts on your bill. £20 is of course not even significant when compared with the actual energy price rises, but Johnson assumes that people cannot add up.

I don’t believe the Tories will call an election in order to lose their majority but if they do, we’ll need to do better than sharing memes on fb. The Daily Maul has set another dead cat loose on this subject today. Preparation is better than regret. Learn the skills to persuade people outside your bubble to change their voting behaviour here.

Join us on Monday September 12 at 8 pm on ZOOM to build momentum to remove the Brexit beast from our lives and build a better Britain in a better Europe for a better World.

Support our election fighting fund via Go Fund Me. Read our strategy for this at Brexit Doesn’t Pay.