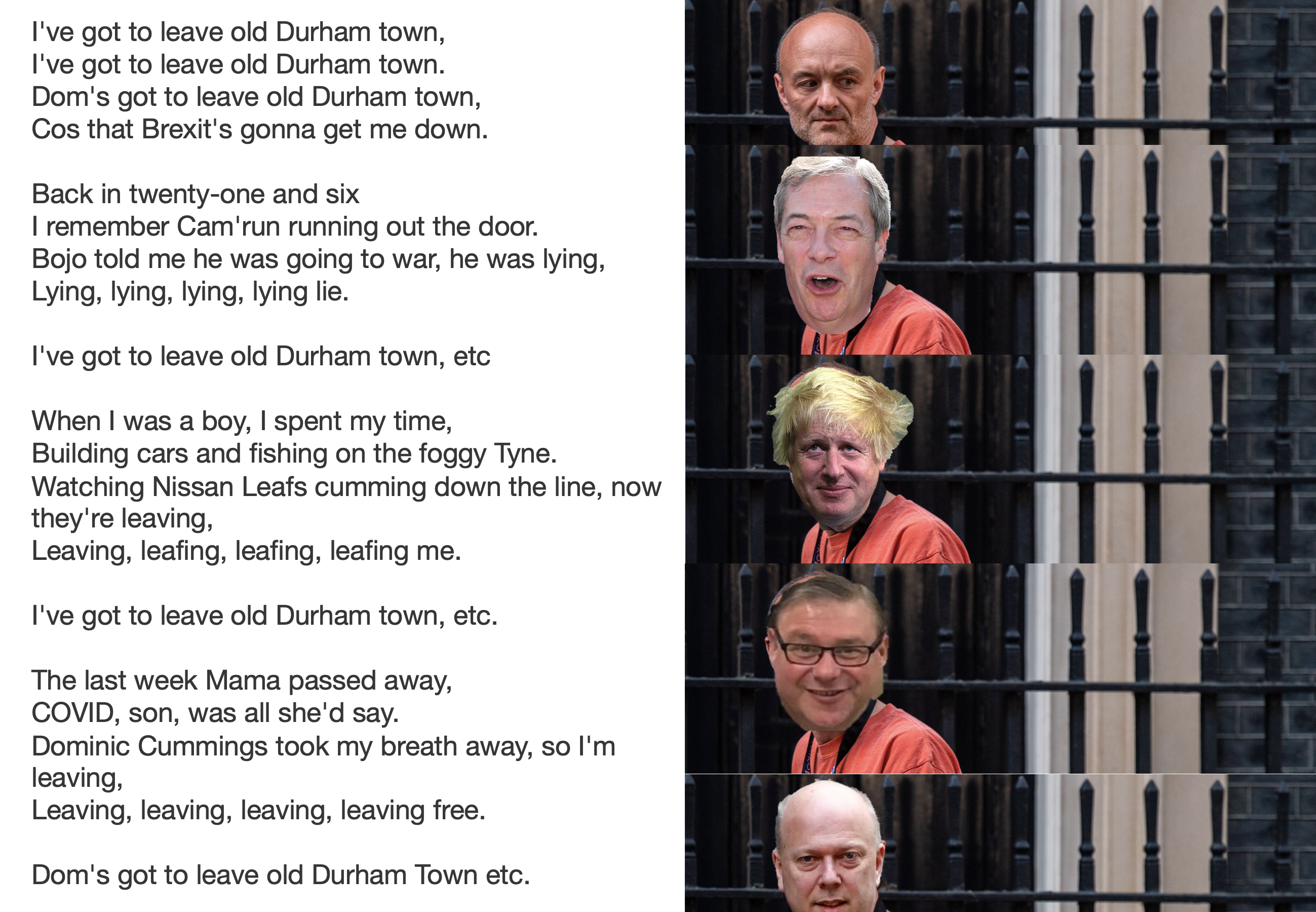 Another piece of very dirty linen has emerged from Dominic Cummings’ laundry basket. Almost 20 years ago, he had a cottage built on land adjacent to his father’s farm house, without planning permission. Consequently, he never paid council tax on it either. The Valuation Office estimates that the outstanding tax on it amounts to between £30,000 and £50,000.

There is apparently a statute of limitations on planning permission which allows unauthorised building to remain untouched after a certain period. Durham Council cannot therefore have the cottage demolished. However, there is no such loophole for arrears of council tax. Nonetheless, Cummings has somehow managed to arrange that he should be let off.

This is nothing short of scandalous. Any ordinary citizen who fails to pay Council tax, particularly on a property whose existence he had deliberately hidden from  the authorities, would surely be required to pay not just the full amount of tax but interest and perhaps penalties on top. Failure or refusal  to pay would normally result in a jail sentence. Yet Cummings, who likes to describe this cottage as a ‘pile of cement blocks’, gets off scot-free.

Regulation 47 of the Local Government Finance Act 1992 states people can be given prison sentences for not paying council tax  if they have done so due to “culpable neglect”.  This regulation is  strictly applied. Nearly 700 people were  imprisoned between 2010 and 2016 for not being able to pay their council tax,  with a further 7,000 handed suspended orders threatening imprisonment. An extreme case was that of Melanie Woolcock of Porthcawl who was jailed for a £4742 Council tax debt she could not pay . She was a single mother and was caring for an elderly neighbour when she lost her job and fell behind in her council tax payments. Woodcock spent 40 days in prison before being released in view of her poverty. Comparing her degree of ‘culpable neglect’ with that of Dominic Cummings can only arouse a feeling of sickening disgust at the immunity he receives and the Government which grants it to him.

This new demonstration of his immunity from the law follows on from his notorious visit to Durham in complete disregard of COVID regulations and his trip to Barnard Castle, claiming that he was having his eyes tested. The fact that he thinks this ridiculous excuse should suffice for the authorities, the press and  the British public shows the total contempt in which he holds us all. Now he is evading tax at a time when the rest of us will shortly face major tax increases. By shielding him from any penalties, Johnson, Gove and the law officers who disgrace their profession make themselves accessories to his deceptions and his illegalities.

There are other areas where Cummings activities raise very serious legal doubts. These will be dealt with in a coming issue where we ‘wash’ more of Cummings’ laundry.

Write to your MP using this article to help you

Join us on ZOOM at 8 pm WED