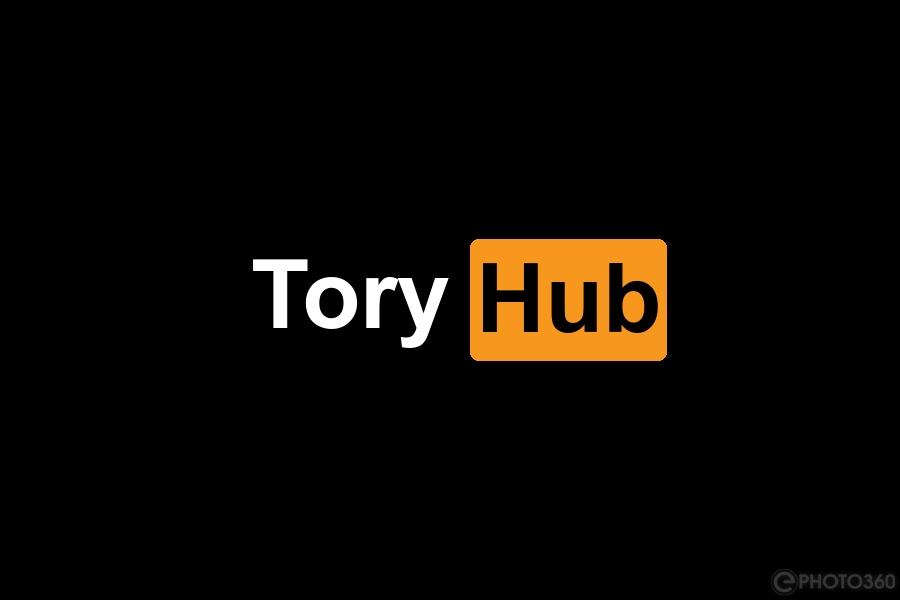 The meeting came amid reports that dozens of MPs, including three Cabinet ministers, are facing allegations of sexual misconduct referred to the Independent Complaints and Grievances Scheme (ICGS).

Asked about the newspaper’s original report at Prime Minister’s Questions, Boris Johnson agreed that sexual misconduct would be “grounds for dismissal” for ministers. How about corporate manslaughter of 20 000 ++ people in care homes by the Prime Minister and his Cabinet?

Whilst we are on the subject, here’s a few choice videos – they are not pornographic by the way but You Tube deemed them PG rated: